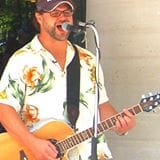 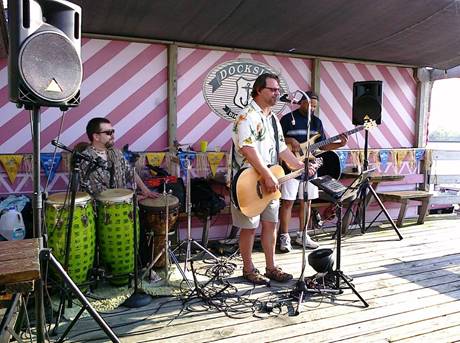 Starting at age 14, Bob began as a mobile DJ, learning the basics of live presence and production. Once that fire was lit, it was on to learning to sing and play various instruments. In 2004, after leaving corporate America, Bob decided to make his hobby his life! As a video editor and cameraman, Bob has edited and shot for nationally run television shows and commercials. As an audio editor and voice over artist, he has commercials running on every continent (spare Antarctica) and has won multiple Marcom and Ava awards for sound design, voice work and editing. Bob also has served as the on-field announcer for the Great Lakes Loons. As a musician, Bob performs with multiple acts around Michigan and performs solo acoustic shows. He released a CD in 2007 with Dharma Records and is working on his second, when time allows. When not in the studio, you can find Bob on the morning show of Mix 92.1 in Caro, MI.