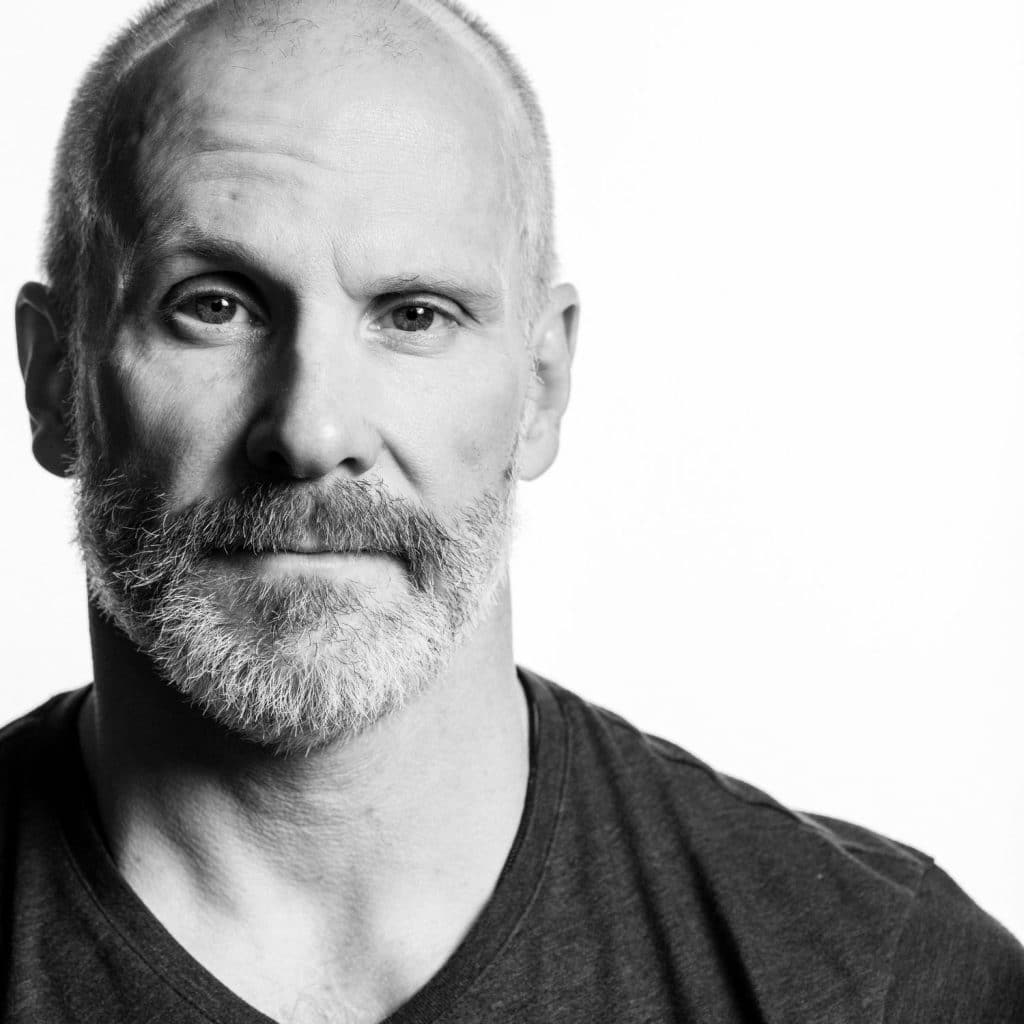 A few recent clients include: 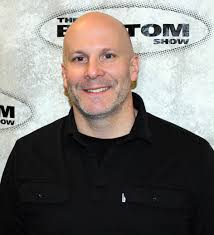 David is a regular guest and guest host on “The Bob and Tom Show” (which is broadcast nationally out of Indianapolis) and a frequent member of their “Friends of the Bob and Tom Show Comedy Tour”.  He’s been performing stand-up at clubs and corporate events all over the country for the past twenty-two years….he ought to be pretty decent at it by now.

David’s interesting and sometimes twisted take on life will make you say, “Hey, that happened to me, too” even if it didn’t…it’s weird, I know.  You’re sure to walk out of his show feeling better about yourself or sorry for him…he’s fine with it either way.

David has been performing stand-up at clubs and corporate events for over twenty years.  He’s worked with some of the best comics in the industry including Mike Birbiglia, Jim Breuer, and Lewis Black.  He’s been a contributing writer to NBC’s “Late Night with Jimmy Fallon” and “ABC’s Politically Incorrect”.  He’s a regular on the nationally syndicated “Bob and Tom Show” and frequently guest hosts multiple radio shows for Cumulus Broadcasting in Grand Rapids, MI.  You can also read David’s articles on the satirical news website AbsrdComedy (www.absrdcomedy.com).

Now, there’s a better than average chance that the bragging that’s gone on in this bio will have no impact on your decision to see him perform.  So let’s break it down:  Here’s what you want to know…am I funny?  Yes…I’m damn funny.  Am I Jerry Seinfeld funny?  I think so, at times, although I’ll bet you he’d have a different answer.  Understand something about life…not everyone is going to have a twinkle in their eye when you walk into the room.  So keep walking and don’t waste your time on the non-twinklers.