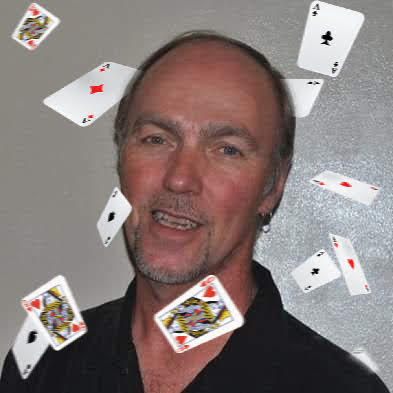 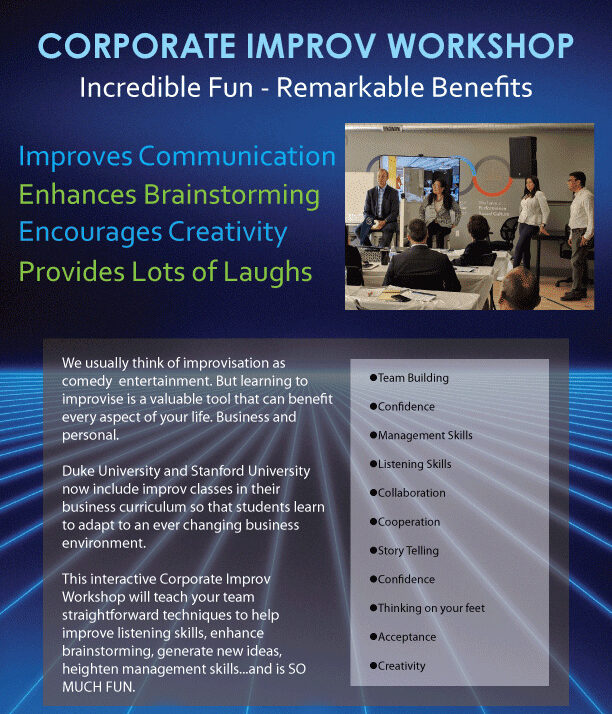 comedy for many years. Gary is comfortable performing at corporate

clubs across the country.

venues like the Star Plaza Theater, the Fillmore and Meadow Brook Music

including Geechy Guy, Soupy Sales and Rick Dees; a three year stint as

Heywood Banks, Dave Coulier and other notable celebrities such as

author/radio personality Mitch Albom; and Gary is the originator of HBO’s

makes his act a laugh-riot for virtually any audience. Funny monologues,

hilarious jokes, audience participation and a little comedy magic has had

audiences howling with laughter. Why not join them? 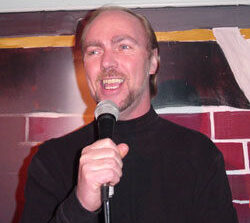 This is Gary’s standard show. His engaging personality and somewhat askew (“If I want to know what you think, I’ll askew!” view of the world makes his monologues about having kids, being a kid, deer hunting (without offending either side of the “real” issue) and living on the planet a treat for any audience.

Combine this with a smattering of audience participation, prop comedy and offbeat comedy-magic and you just killed an hour laughing. What more do you want from a comedian?

This is a lot of fun! Gary is booked as a speaker, who is supposedly an expert in your field. When he begins talking, he is not only boring, but it’s kinda hard to figure out if he even knows what he’s talking about. After just a few minutes of scaring the hell out of the audience (who thinks that they’re going to have to sit through a long speech), Gary reveals that he’s really there to do comedy – and they always love him! Hey, anything is better than a boring speech.

This show was created when Gary kept getting asked back to the same company for a second year. The audience didn’t change, and neither did Gary’s act (well, not too much anyway).So Gary devised an act that consists of lots of audience participation, prizes, and new stand-up monologues.

There are seven categories (eight if you wish to have a special “Your Company” one written). Every time you correctly answer a trivia question you receive a piece of Laffy Taffy and get to pick the next category. The three people with the most candy at the end of the game get to play the final round for great prizes (or lousy prizes – it depends on how cheap the company is).

This is essentially Gary’s stand-up show, but in the middle of his performance he roasts company executives, the guest of honor, or whomever you wish. You simply need to provide Gary with some “dirt” about the roastees, and sit back and laugh.