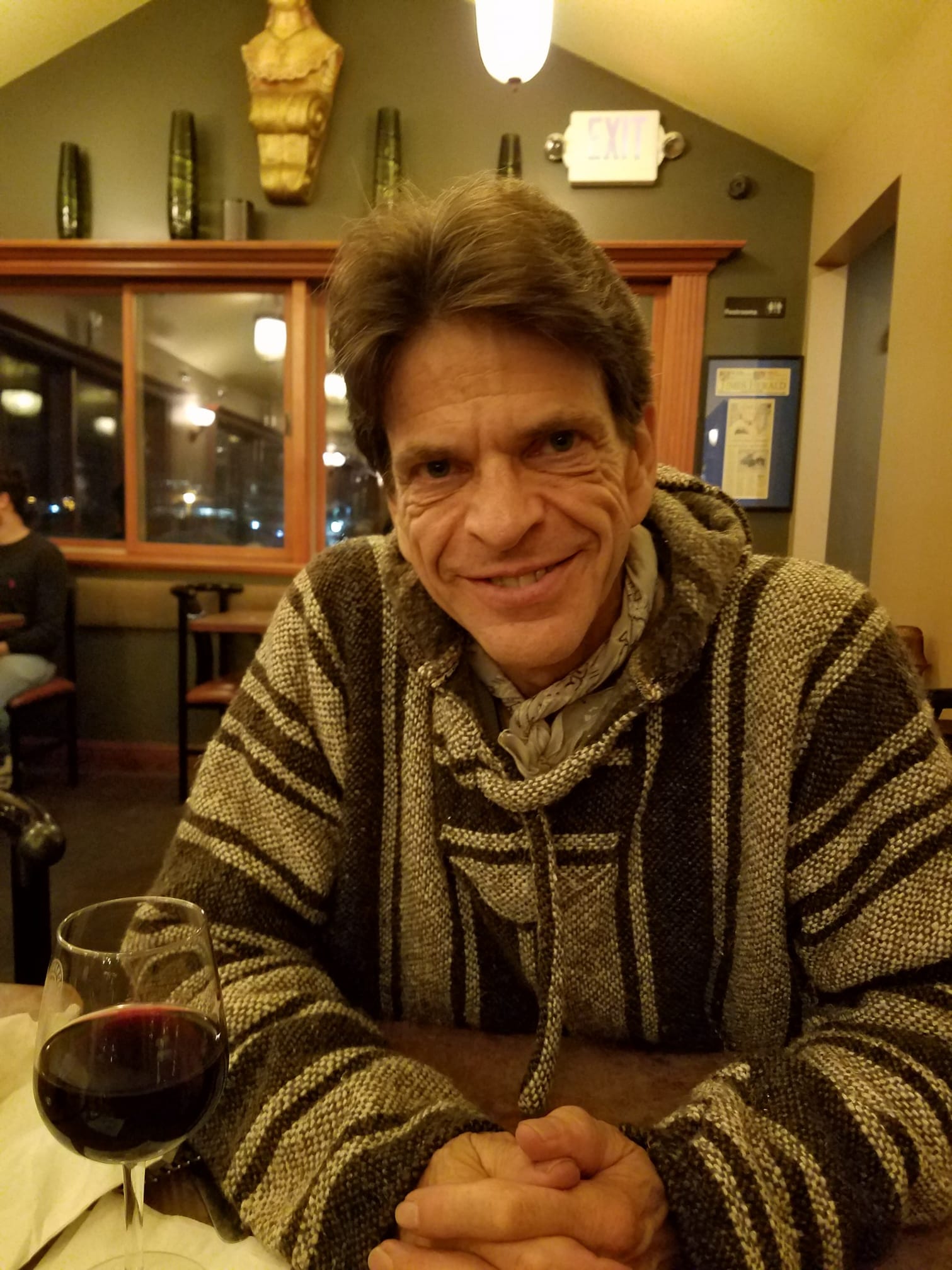 Jonathan has been captivating & delighting audiences of all ages for almost 50 years across the U.S., Canada, Hong Kong & Japan with his unique blend of juggling, magic, clean comedy & fire-eating! 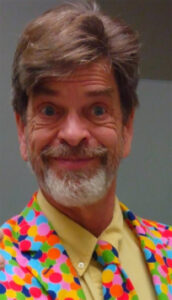 Whether performing close up magic  for your event or his spectacular family fun show,  Jonathan will lighten & warm your hearts with his humorous antics and whimsical quips.

Laugher is the Best Medicine! Order your prescription Soon! 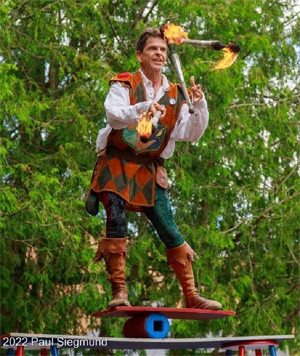 Good Morning Dean,  I wanted to send this over before we leave for the holidays and forget! We had Jonathan’s Comedy Magic Show for our Staff Christmas Party About 50 people. Just wow! He totally outdid himself last night! Everyone absolutely loved it so much! We can’t thank you enough, they all think he’s from Vegas 😆 Thank you again for everything!    Have a Merry Christmas!
Morgan, Venue Owner!