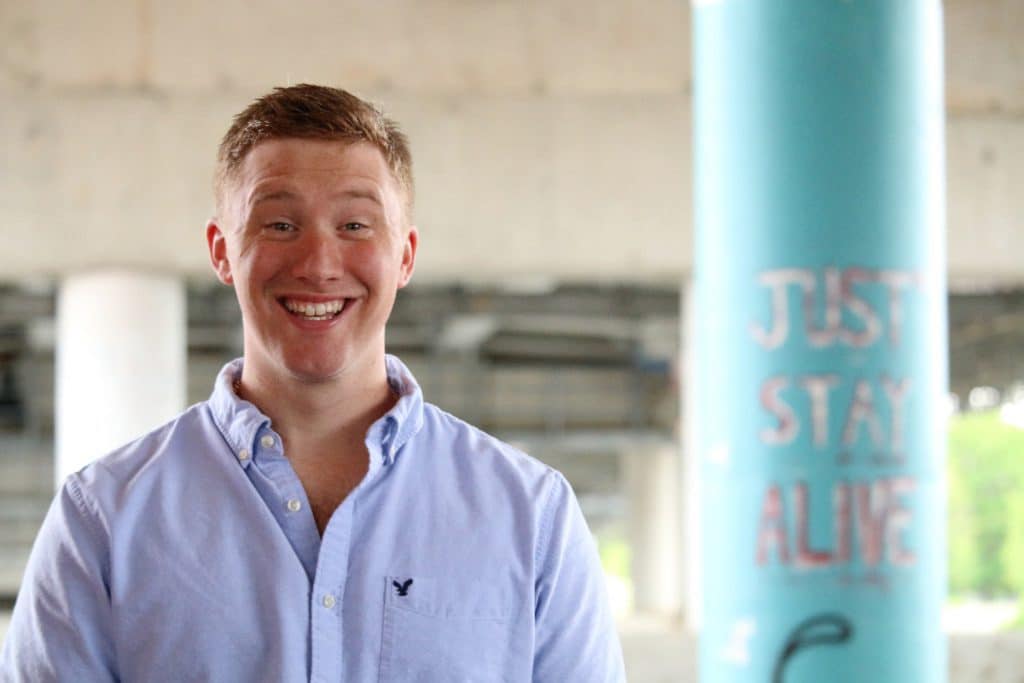 From Saginaw, Michigan all the way to Los Angeles, California Mike has been carving his way with his unique in your face style of comedy. Starting off as an intern at Pauly Shore’s office at the World Famous Comedy store to working the door at the Haha Comedy Club. All the while living in the back of his Pontiac Aztek on Venice Beach. Mike has taken all of what life has given him and turned it into a comedy act that can only be described as tenacious. No two shows are exactly the same! At a Mike Ball show you can always expect crowd interaction, guitar improv and hilarious stories about girlfriends, family and friends.