Let the Norm show begin… You may be one of many volunteers chosen to take part in this hilarious show! One by one, Norm the Master of Rapid Induction Hypnotherapy will put you into a hypnotic sleep. Now the fun begins – with just a few words from Norm you will be crawling on the floor trying to find a leprechaun who has your pot of gold or looking for your favorite singer in the audience, odd smells that only exist in their imaginations. Our show will give you laughter and entertainment at its best!!!

Norm loves to organize hypnosis shows with his own little twist of Comedy and fun for all ages. Norm has catered to corporations, birthdays, anniversaries, School functions and more!

What will you experience at one of Norm’s shows?

Please note: If you are interested in scheduling a show with Norm please notify us 30 to 60 days in advance. Thank you!

Christmas Party with About 200 Guests at the Soaring Eagle.  Norm kept everyone mesmerized! Norm used instant induction to Put to several guests to sleep-The crowd was fascinated and enjoyed watching their fellow workers do silly things:

Hypnotized by norm – Rock by Dean 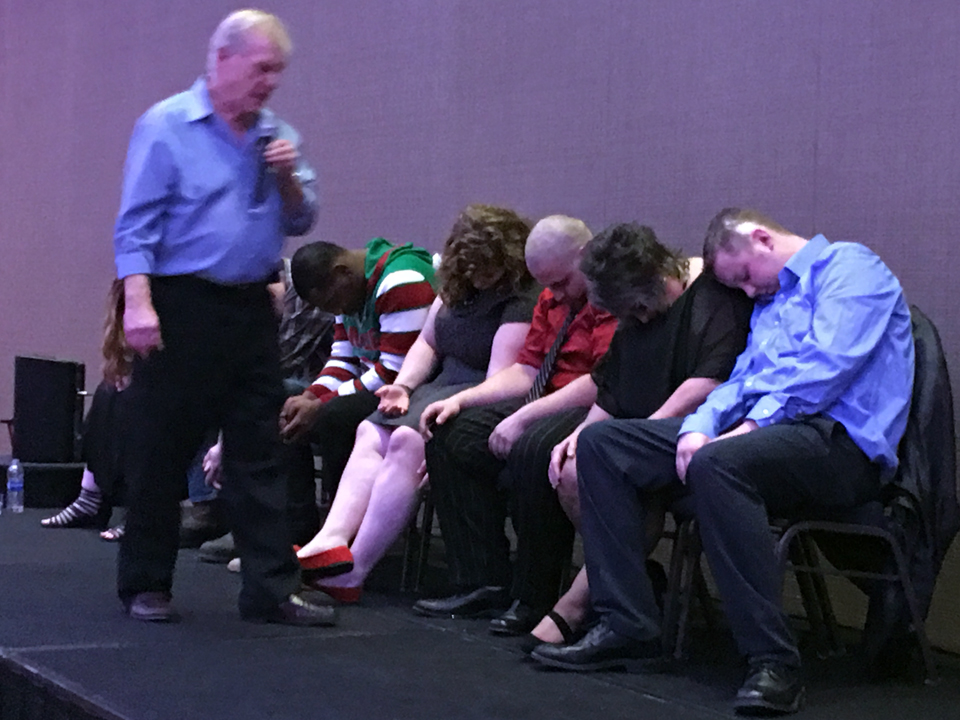 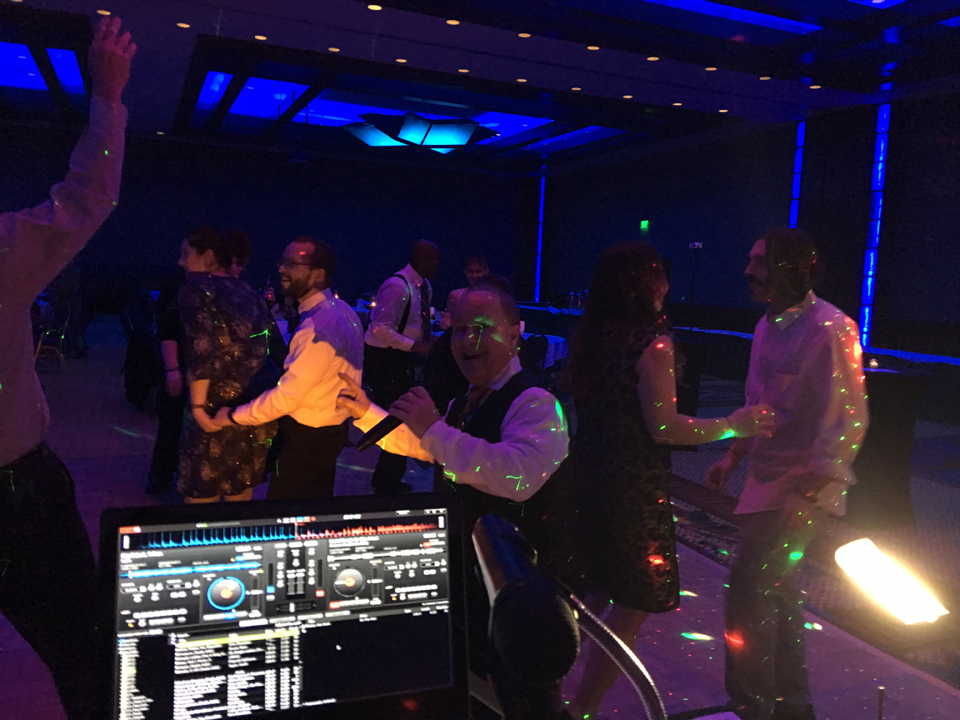 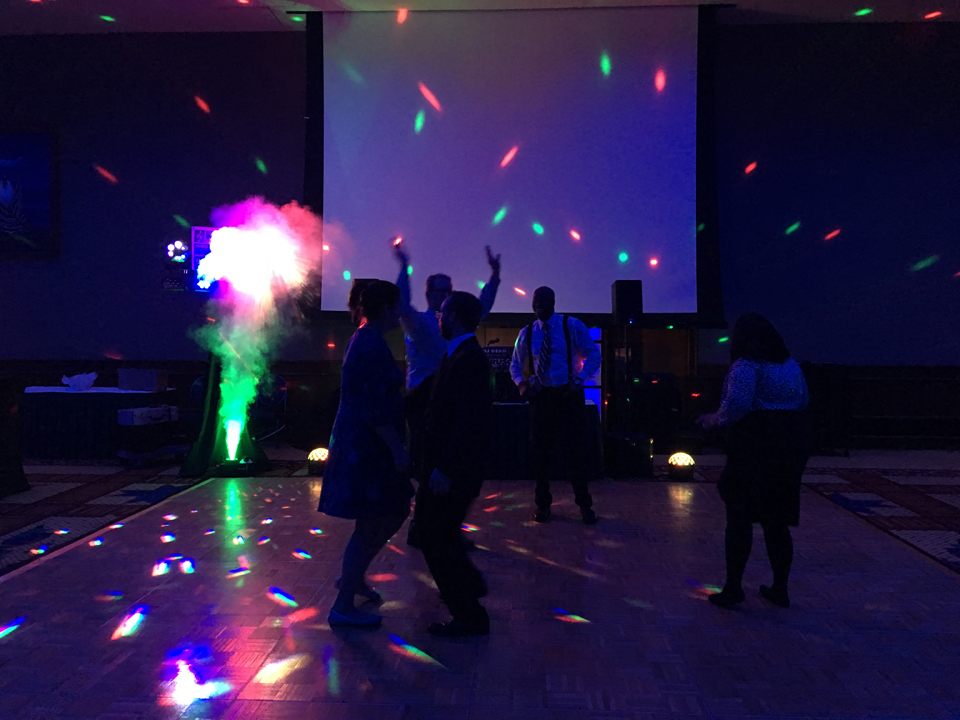 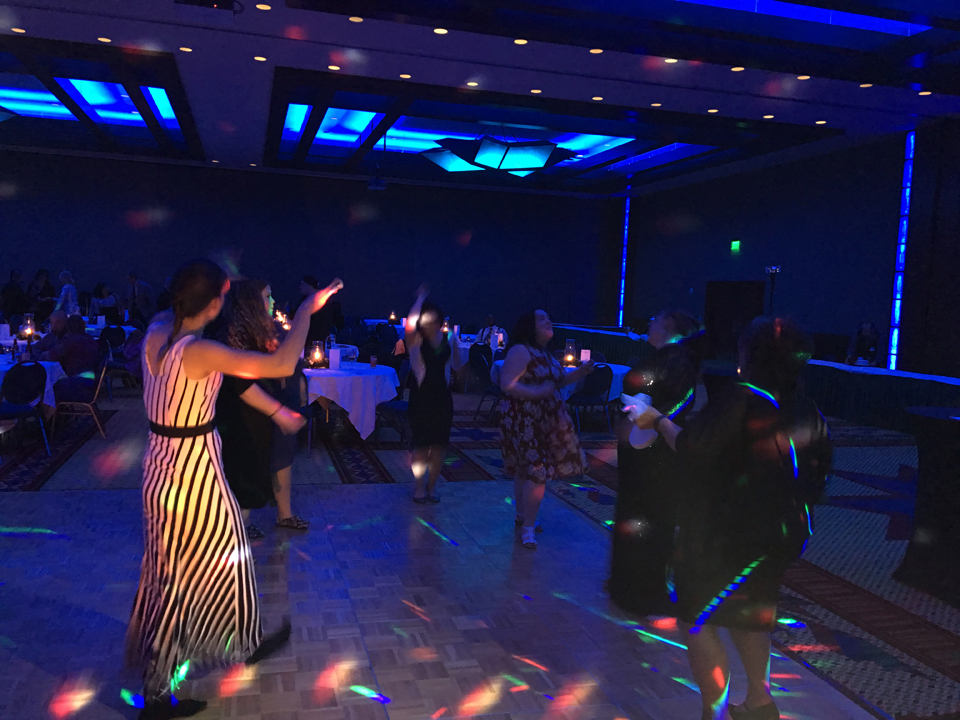