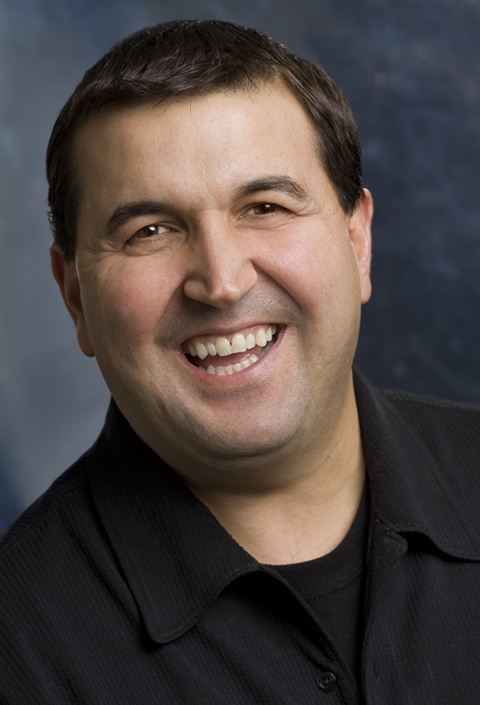 When Sal steps onto the comedy stage, he looks suspiciously like every henchman who has ever been cast in a movie about the mob. His intimidating presence fills the room… six foot three inches tall, barrel-chested and way more Italian than the Olive Garden. But then he smiles… and the room lights up. And you realize you are more likely to be cuddled to death by this Italiano teddy bear than hit in the head with a shovel.

Sal has performed at some of the top clubs in the nation, such as Caroline’s in New York, The Comedy Store in LA and Zanies in Chicago. He performs in Las Vegas and is a regular at the top clubs in his home state of Michigan, including the Comedy Castle in Detroit, One Night Stans in Waterford and the Ann Arbor Comedy Showcase. He has been heard on the nationally syndicated “Bob and Tom Show” and his comedy cd, “Fettucini Salfredo” is in heavy rotation on SiriusXM Satellite Radio, with his second CD schedule for a 2020 release. He is also the co-host of the popular podcast, “The Sal and Bob” show and he has appeared at the World Series of Comedy.

Sal is available for a vast variety of events and venues.  Besides adding comic relief at your function, Sal is also an accomplished actor and voiceover artist. 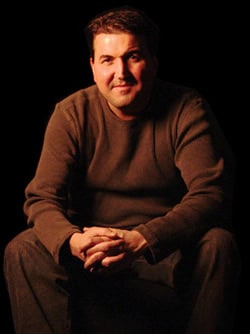 We had a great time with Keith and Sal on Saturday!  Sal was good enough to stay in touch with me the day before the show, as well as while they were on their drive up from Detroit, so I knew when to expect them.  They were there almost an hour before show time, which really is considerate to someone in my position!

Rusch Entertainment provided two standup comedians for our annual Comedy Night fundraiser. They have been doing this for the past nine years. Again this year the entertainment was top notch, VERY well received by the audience and the comedians were very professional. They were in contact with me prior to the event and even the day of the event, letting us know what time they were arriving, arrived very early to look over the site setup, etc. Stayed around afterwards to interact with audience members. Comedians also tailored their show to our requests as far as the makeup of our audience, what they’d like best, etc. Excellent value!

After the show they hung around and talked to anyone in the crowd who wanted to meet them.

Truly a fun night and very professionally done.  I would recommend them to others wholeheartedly – great guys!