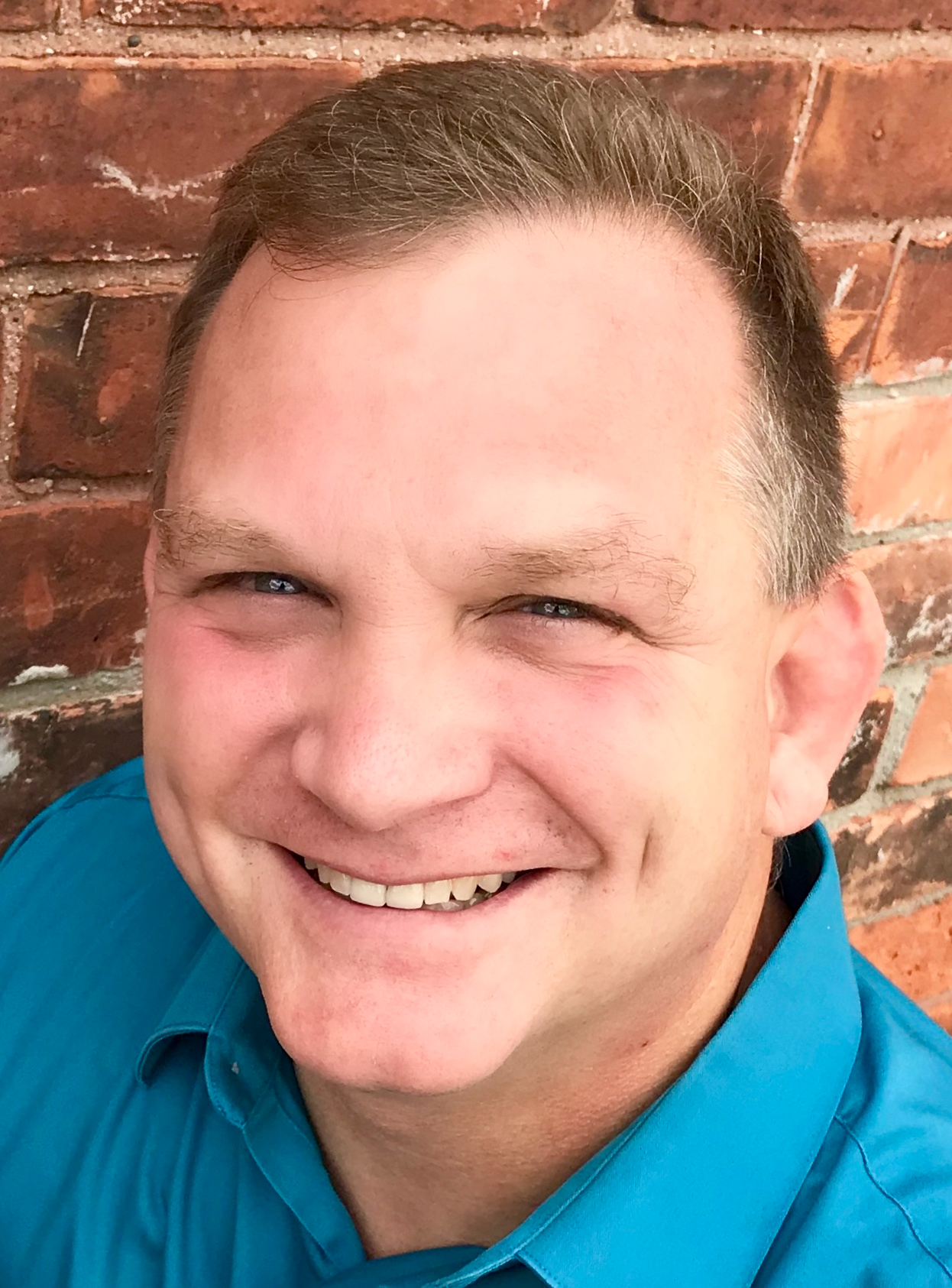 Class Clown? Nope. Performed his first comedy gig at age 16? Nope. Wanted to be a Stand-up comedian since age 5? Nope…Professional baseball player actually. Yet somehow Steve Lind is among today’s most engaging comedic talents in the Mid-West.

Steve’s humor is for educated audiences as he seizes the mic and pokes fun at family life, sports, and anything else that happens to cross his mind without filling the air with “blue” comedy or picking on members of the crowd.

He has been seen on ABC, NBC and has opened for Tim Allen, Gary Gulman, Kathleen Madigan, and Michael Winslow and has performed at local clubs Mark Ridley’s Comedy Castle and the Ann Arbor Comedy Showcase. 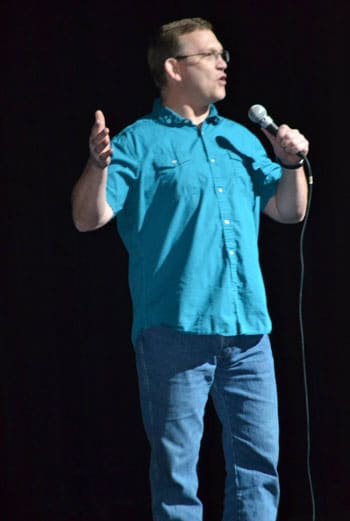 A Few of Steve’s Events: 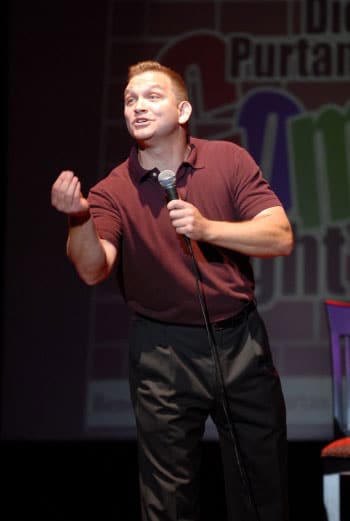