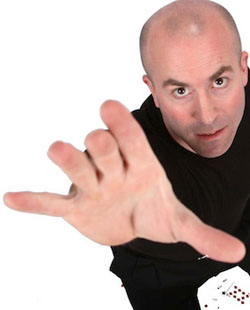 HOW IT ALL BEGAN

Stuart made the decision to go pro in the 3rd grade. He put himself through college as a performer and became one of the top touring magic acts in the college market. He performed at over 1,000 college campuses, hundreds of corporate events and as a cruise ship headliner. 10 years into touring, Stuart decided that he wanted to take some time off to create an experience that no one had ever seen before. He collaborated with other magicians, directors, and designers including Tony nominated, Tobin Ost to help develop a magic show like no other. To prove to the world his new act and character had merit Stuart decided to compete in the Internationals of Magic in 2017. Stuart proved to the world he had something new. He swept the competition and made history as he claimed all 5 top awards, the IBM First Place Stage, SAM First Place Stage, SAM Originality, SAM Silver Medal of Merit (rarely given), and the People’s Choice Winner (by a land slide). From there Stuart went on to TV and Fooled Penn and Teller on their hit TV show FOOL US. Following that performance he was booked at the Winter Garden Theater in Blackpool to 2 sell out shows totaling 7000 people. That show prepared him for the World Championships of Magic in Busan South Korea where he got a Standing Ovation and placed in the top 10 his first TRY!!! While in Busan TED talks called him to talk about his meteoric rise in magic to a live audience of 4000 people! Stuart is now one of the hottest acts in magic getting bookings all over the world! 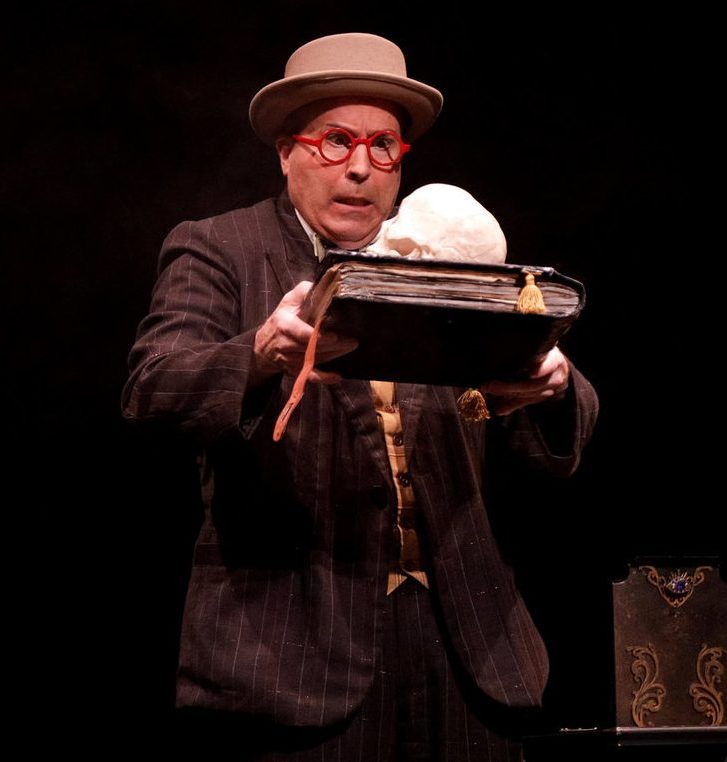 “Stuart’s ability to transform the stage into another world with his art of storytelling through magic was unparalleled. Truly visionary.”
— Alden Harbi, Casting Producer 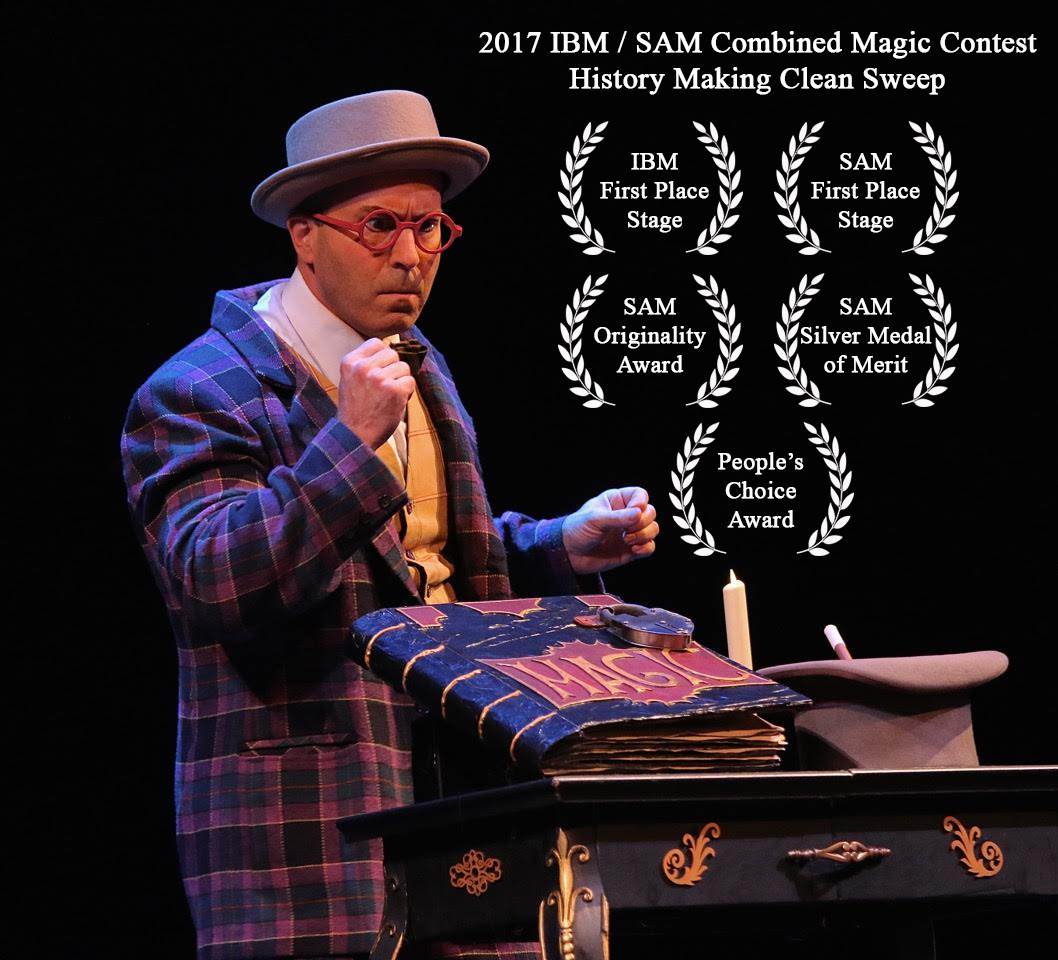 MAGICIAN STUART ACTING HIS WAY TO STARDOM… Stuart swept the competition at the 2017 IBM-SAM Combined Convention with his award-winning performance and made history as he claimed all 5 top awards. He was awarded the IBM First Place Stage, SAM First Place Stage, SAM Originality, SAM Silver Medal of Merit (rarely given), and the People’s Choice Winner (by a land slide). He also fooled Penn and Teller on the hit TV show Fool Us. The summer of 2018 he competed in the World Championships of Magic and placed in the top ten in General Magic (the largest division). Stuart’s quirky character is NOT a magician. He’s a fish out of water to to speak. Everything happens to him. This well crafted story is just like watching an old Haunted House movie from the 40’s. You’re going to love this act.

THANK YOU! Your combination of magic and sophisticated humor hit the mark. Thanks again for a great evening.
Jeff Neal VP. Photographic Research Organization
The professionalism of the act combined with your artistic talents are extraordinary. My only regret is that the show had to end, as all good things must do.
Michigan Association of Insurance Companies

Your amazing ability to integrate magic, comedy, illusion and drama left our audience hungry for more. My husband fell off his chair laughing!
Anonymous