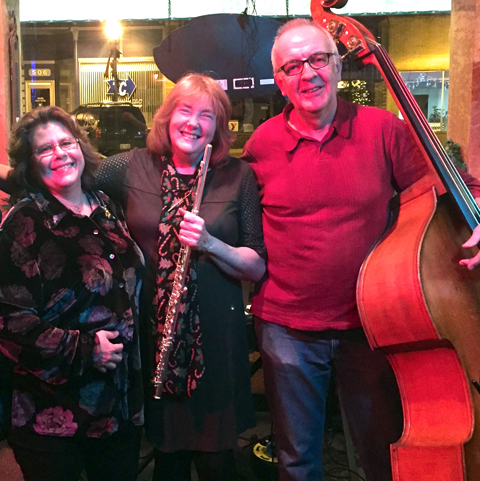 Viva Jazz was founded by flutist Lauren Rongo in 2016 with pianist Arlene McDaniel and bass player Terry Newman. All three are acclaimed performers and have extensive experience playing with first-rate musicians, groups and orchestras around the country such as the New York Sinfonia, the Jimmy Dorsey Orchestra and the Detroit Symphony.

Rongo’s music credentials include Michigan State University and the Manhattan School of Music. She branched into jazz while living in New York where she was principal flutist in the New York Sinfonia and Brooklyn Philharmonia. Since returning to Michigan, she taught flute at Saginaw Valley State University, and played with the Midland Symphony, Valley Wind Quintet, Flutee and Nova Jazz.

McDaniel has been performing and teaching jazz piano for over three decades since graduating from MSU. She performs at a variety of venues as a soloist, combo leader, and side woman. She is part of the music faculty at the MSU Community Music School and at Hillsdale College. Arlene’s CD (Timeless, 2009) contains original compositions and has received airplay.

Newman studied at the Julliard School of Music in New York City with symphonic and jazz musicians. His professional engagements include concerts, clubs, and festivals such as Detroit/Montreux Jazz Festival, New York and Greenwich Village Jazz festivals, Kassel Jazz Festival, Germany and the Blue Note, New York City. He has toured Europe with Shanghai Blue and the Schlicht/Romano Group, recorded for off-off Broadway productions and has been a musical production director and leader. Since returning to Michigan in 2002, he has been active in the Latin jazz/salsa music scene performing with Orquesta Ritmo, Groupo Ire, Armando Vega and Mariana Risquez. Newman has been the double bass/electric bass instructor at the Flint School of Performing Arts since 2003. (Midland Daily News) 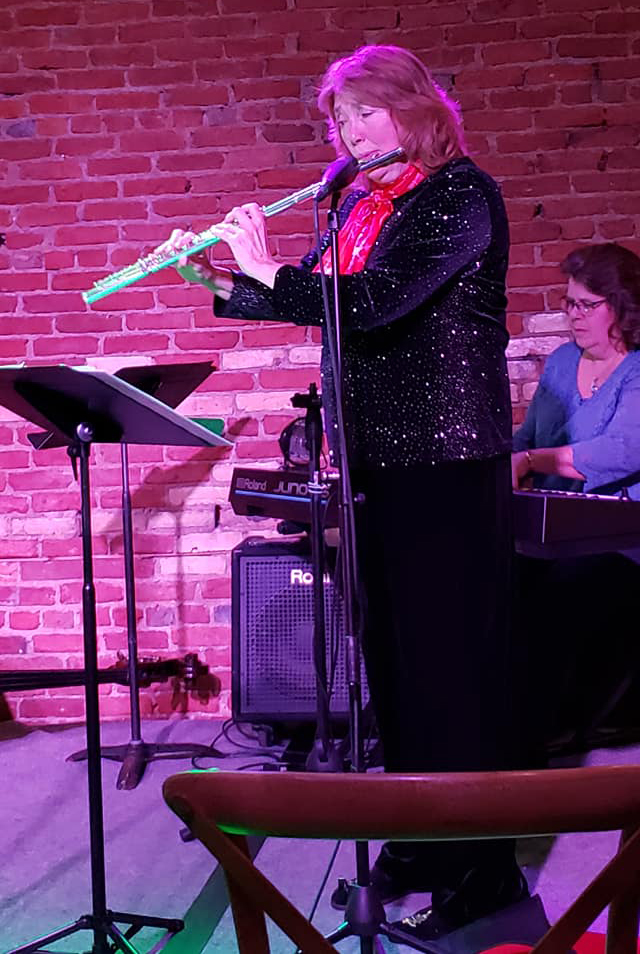 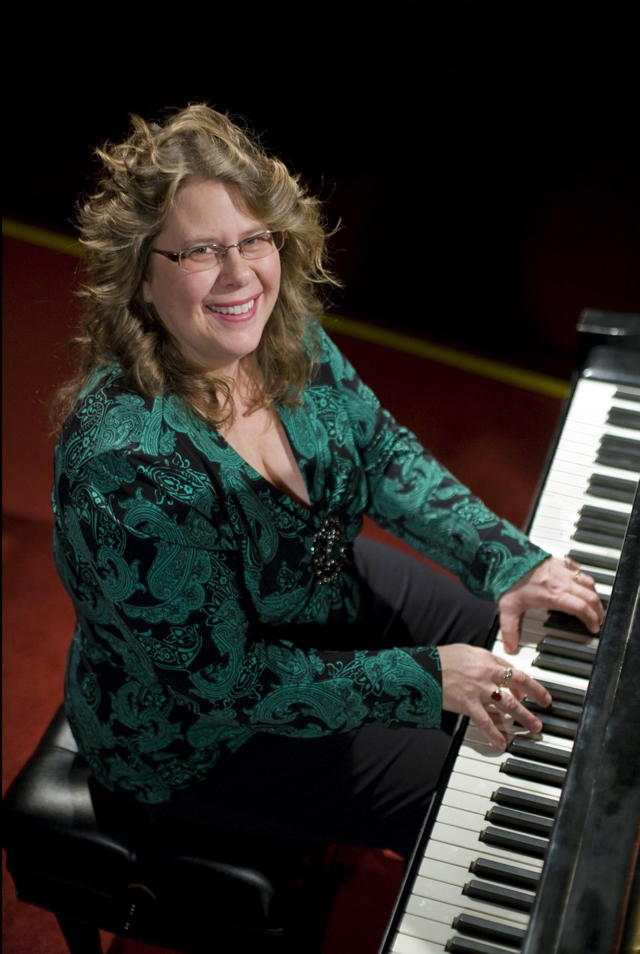 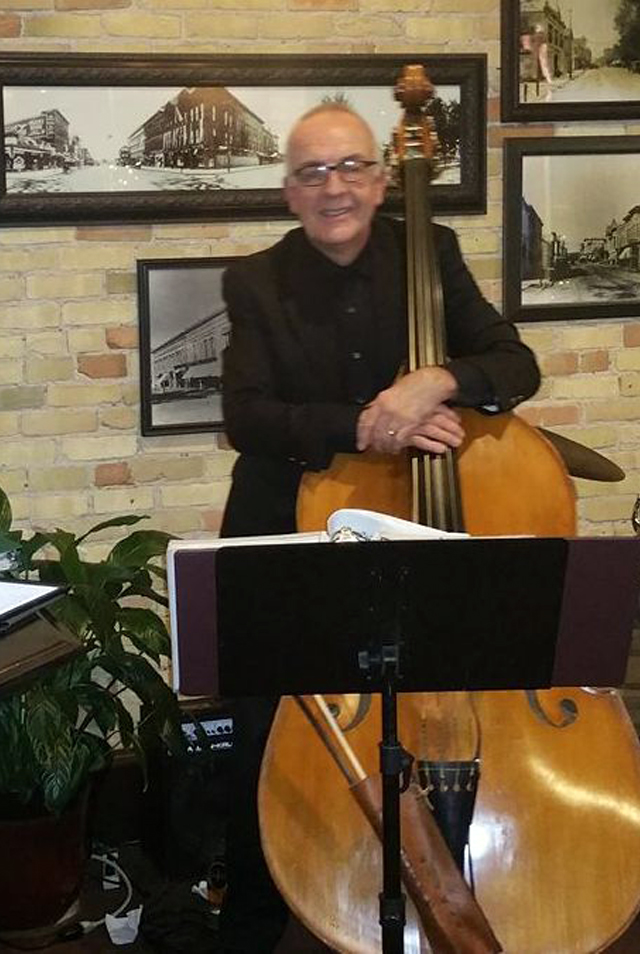 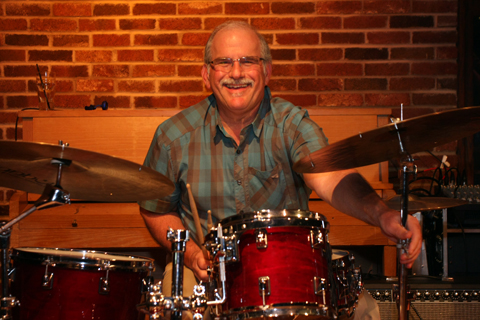